For a deeper dive into how Smart Cards work, with some technical detail, see this post.

This article was written during the NHS Digital Hack Week 26th - 30th June, which the NHSbuntu team attended in order to support NHS Digital team members who had chosen to work on a Linux version of the Identity Agent during Hack Week. Read our blog post about it here.

Well how does that work with NHSbuntu do you have to have a card reader?

Yes. We have packaged up drivers for the omnipresent OmniKey 3121 reader in
our repo here

Just downloading your build, does this mean you have spine authentication working? 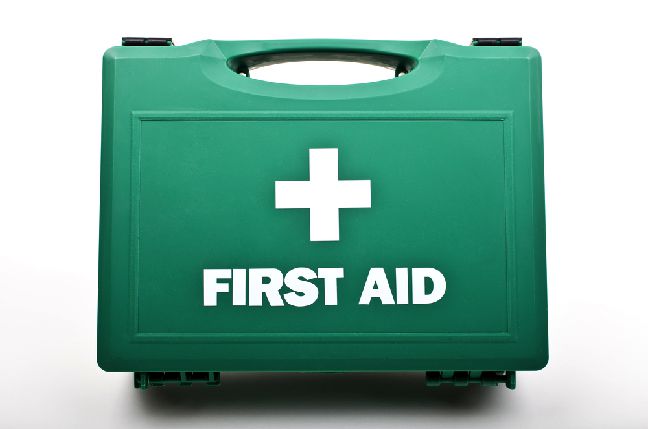 Ubuntu 'weaponised' to cure NHS of its addiction to Microsoft Windows

Take 750,000 smartcards, millions of PCs, mix in a week-long hackathon

Just so you are aware, I’m not sure if every trust issues Smart Cards to new members of staff at this point in time… I hear rumours that they are only issued out to Managers where required.

In terms of Workstation Support it is usually a big deal if someone’s Smart Card reader stops working on their Keyboard, which leads me to concur that this is an important attribute to consider.

Hi Aaron,
Within my trust they are issued to anyone who needs to access the NHS spine to update patient demographics (so anyone who is patient facing really)
We also use them to access a number of other non clinical systems. I would guess somewhere between 50% - 75% of staff in my trust would have them.

Cool beans. I know they’re important, just don’t have access to my own to help with the testing.

Will have to see if I can locate someone at our trust that has one and is interested in trying the O/S.

Best non clinical groups to speak to are probably HR, Finance/Payroll or Education and Training. They all likely use systems which require smartcard authentication.
I don’t know if there’s a way to private message on this forum (?) but feel free to PM me what trust you work for as I may have some contacts there? happy to help if I can!

Is this of any use:

Within our Trust Smartcards are issued to 100% of staff and done so at induction. They are used for our PAS, Spine Portal applications etc for patient facing/admin staff and ESR for HR, Finance and Staff Services. The entire Trust relies upon them for ESR when completing mandatory and optional online training.

I’m in the process of requesting a card for testing purposes.

Please can I ask for the best way to test the identity agent once I am issued with one? I’m not sure if our smart card readers are going to work with the software out of the box.

We’ve been working with the Omnipresent OmniCard readers.

Isn’t the 0.9 series out of support? Is there some kind of compatibility problem that prevents use of >= 1.0.2 ?

I can’t answer your question, hopefully someone else will.

I’ll be working with HP USB Smartcard CCID keyboard’s. I’ve just installed the “libccid” and “pcscd” packages using apt-get and will hopefully be getting my hands on my own smartcard over the course of next week.