Estonia plans to put health records on a blockchain 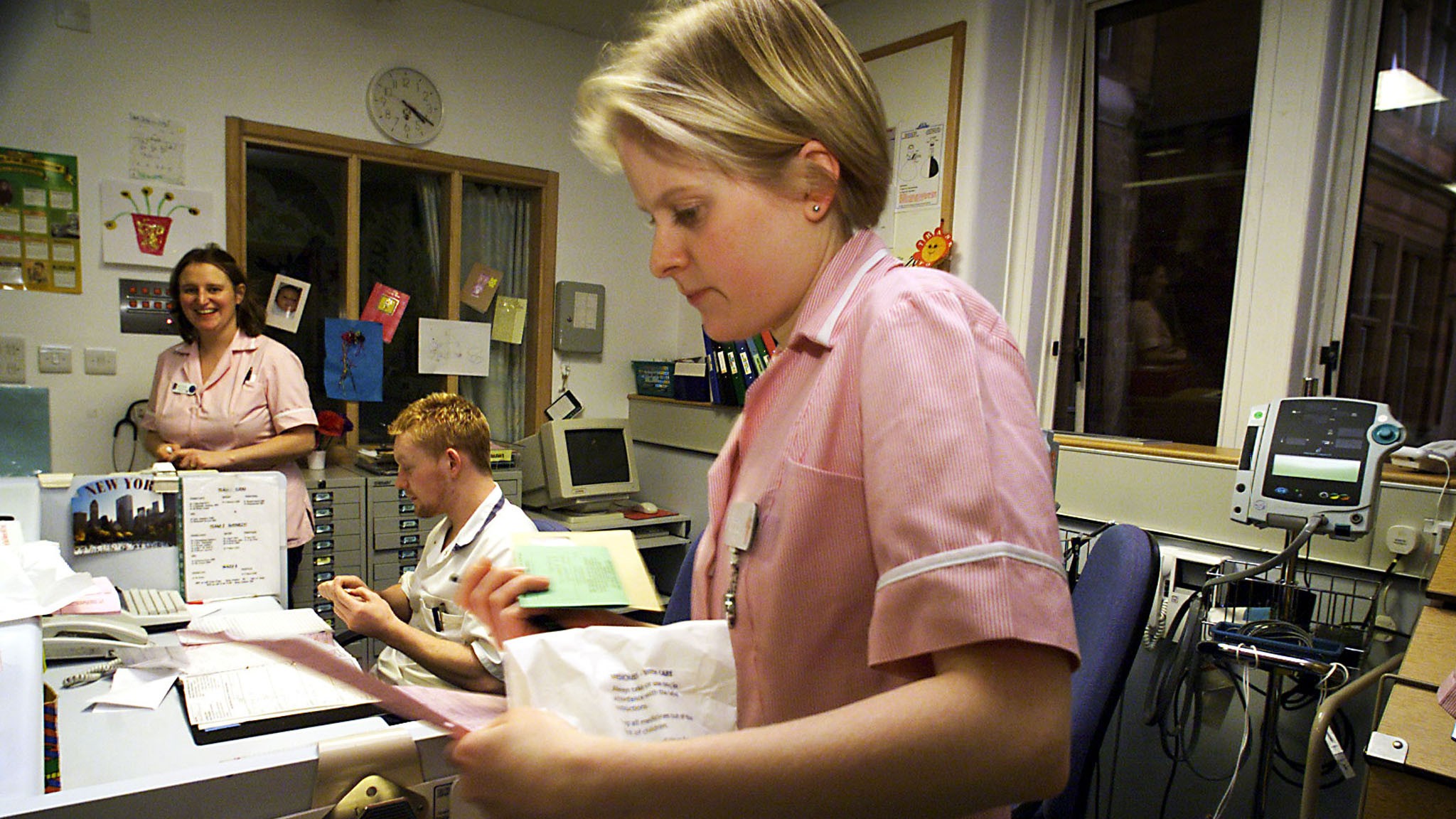 Estonia is the first country to use blockchain, the technology that powers bitcoin.

I’m not too sure about the notion of putting the whole record in a blockchain - which by necessity has to be publicly accessible for all it’s users - but I can see the value of maybe putting timestamped cryptographic signatures on a blockchain - a kind of public digital notary, if you will.

So there must be other ‘critical commodities’ like organs, vaccines, expensive drugs, etc which would be suitable for blockchain control.