Centile Part 1 - What Are Centiles?

Over the last few years I’ve been interested in the development of an app for calculation of child health growth charts / direct calculation of centiles, and have been personally involved in some projects to make applications and REST APIs that provide this functionality. I’ve also become aware of other similar projects, and so I thought it would help things if I wrote a short series of posts about:

What is a growth chart?

Growth patterns are different for boys and girls, hence there are Girls charts, and Boys charts. This is an example of the Girls standard chart. 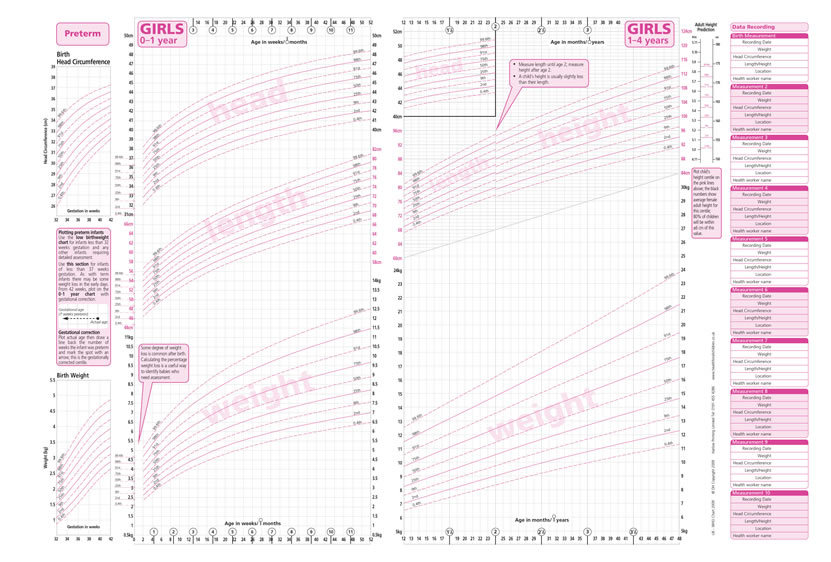 In order to understand what statistically the lines mean, I would recommend to envisage the chart as a series of normal distributions.

How we use growth charts

What is a centile?

How do we get centiles at the moment?

At the moment, we have to plot height or weight manually onto a printed A3 card version of the centile chart. This worked well for many years of paper notes, but now we are increasingly using digital health records, and a huge piece of card doesn’t work well with digital records.

Thanks Marcus for a very well stated and clear part one.

We are in the process of rebuilding the Australian Child Health app http://www.nehta.gov.au/news-and-events/news/410-australia-launches-childs-ehealth-record-app which in its first iteration fell into the unique ‘jurisdictional’ politics that multiplies every solution by 7 if you are not careful. It’s far from beautiful currently but does include parent entered data. We ended up putting both WHO and CDC charts in – I’ll dig out the reasoning – I’ve deleted from my head.

Have you looked at this app? It’s from the US market and so is using US/LOINC codes. It is open source (Repo = GitHub - smart-on-fhir/growth-chart-app )
Demo SMART App Gallery

I’ve been looking at it to learn/evaluate some technology but also wondered how good it was from a clinical point of view?

Hi Kev, thanks for posting this - I’ve seen it before via @ian - it’s from the SMART-on-FHIR people, and as far as I can tell it’s clinically fine.

It would need localising to use UK growth charts, which are different to the international/WHO ones from the age of 4 years upwards. We use the UK90 LMS charts (which despite my best efforts remain copyrighted by the Medical Research Council / Royal College of Paediatrics & Child Health).

The company behind this forum, Open Health Hub CIC, has a proper above-board license to use the UK90 data for the growth charts to make digital tools and websites, as long as they are non-profit (as if I would do anything else!) So if you need access and it’s for an open source project then we might be able to find a way to do it under my licence.

I would also say that the UI of the SMART-on-FHIR growth charts looks very different to the UK style growth charts, and I would suggest that a smart move would be to skin the UI to make it look more like the PDF charts that UK clinicians are used to.